The Method of Du’a – Step Five: Enact The Secret of Du’a

The secret to making du’a is to display one’s dire need of Allah (ʿazza wa jall), with utmost humility, desperation and dependence.

Our beloved Messenger ﷺ was the perfect embodiment of this servitude. After years of struggle conveying the message of His Lord, the whole of the Arabian Peninsula comes under his control and finally accepts his message. Yet gathered on the plains of ‘Arafah, as their leader, we do not witness parades or displays of pomp. Instead, we see the words of a true slave. He raises His blessed hands to Allah (ʿazza wa jall) and says:

“O Allah, You hear my speech…I am the desperate and needy one, the one who is seeking Your help and protection, fearful and scared, the one who confesses and acknowledge his sins. I beg You – the begging of a destitute; I humbly implore You – the imploring of a humiliated sinner. I invoke You – the invoking of the fearful afflicted person, whose neck is bowed down before You, whose eyes have overflowed with tears for You, whose body is humbled before You, and who has completely abased Himself to You…” (Ṭabarānī)

At his highest point of victory, we witness nothing but humility and turning to Allah (ʿazza wa jall) in desperate need.

Another example is from the great Prophet Musa (‘alayhis-salām), whilst he is fleeing one of history’s greatest tyrants. He is forced into exile to Madyan where he is left penniless, scared, hungry and alone; a foreigner in a strange land. Instead of wallowing in self-pity, we see his chivalry as he helps two young women to water their animals. He then withdraws into the shade and turns to The One Free of all need and begs:

Breaking down in utter desperation and begging Allah is how we should make du‘ā’ on a daily basis, as though our lives depended on it and we could not survive without it. The person who is in his home living comfortably is no less in need of His Lord than the person who is clinging on to a piece of wood in the middle of the ocean trying to save himself from drowning. The Almighty reminds us: “People! It is you who stand in need of God, whereas He Alone is Free of all needs, worthy of all praise.” (35:15) 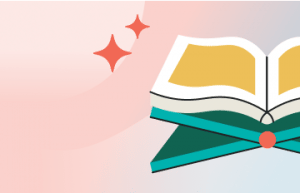 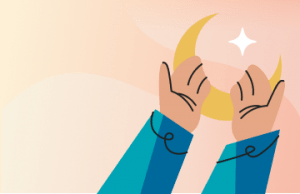 The Method of Du'a - Step Four: Seek Forgiveness
Next