The Names of Allah

Ibn al-Qayyim wrote, “The key to the daʿwah of the Messengers and the essence of their Message, is knowing Allah through His Names, His Attributes, and His Actions. This is the foundation on which the rest of the Message, from beginning to end, is based upon.”

The Messenger of Allah ﷺ said: “Indeed Allah has 99 Names; whoever preserves them will enter Paradise.” (Muslim)

(3) Praising Allah and calling upon Him through them

(4) Acting upon what they necessitate. For instance, Allah’s Name ‘al-Raqīb’ means The Ever Watchful. You can act upon this Name by abstaining from His prohibitions, knowing He is Ever Watchful over you.

Imām al-Nawawī (rahimahullāh) mentions that there is a consensus amongst the scholars that the above hadīth does not mean that Allah only has 99 Names. Rather, the aforementioned reward is attained by one who preserves 99 of His many Names.

Ibn al-Qayyim wrote, “There is no greater need of the soul than its need to know its Creator and Originator. And there is no way to achieve this except through knowing His Attributes and Names.

The status which the slave enjoys in the eyes of Allah is dependent on the status the slave himself accords Allah in his heart. Thus, journeying to Allah through the path of His Names and Attributes is truly an amazing matter. The doors it opens are astounding.”

‘Whoever attains the recognition of Allah through His Names, Attributes and Actions, will undoubtedly love Him.’ (Ibn al-Qayyim (raḥimahullāh)) 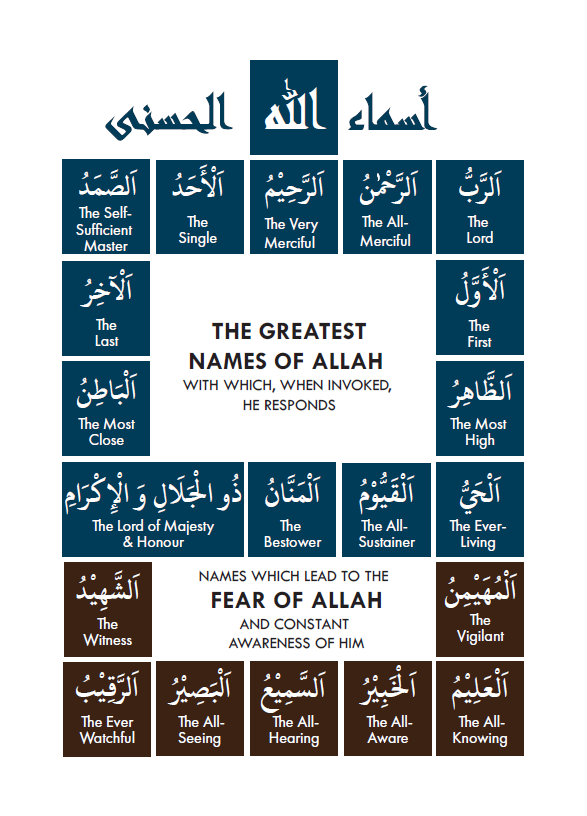 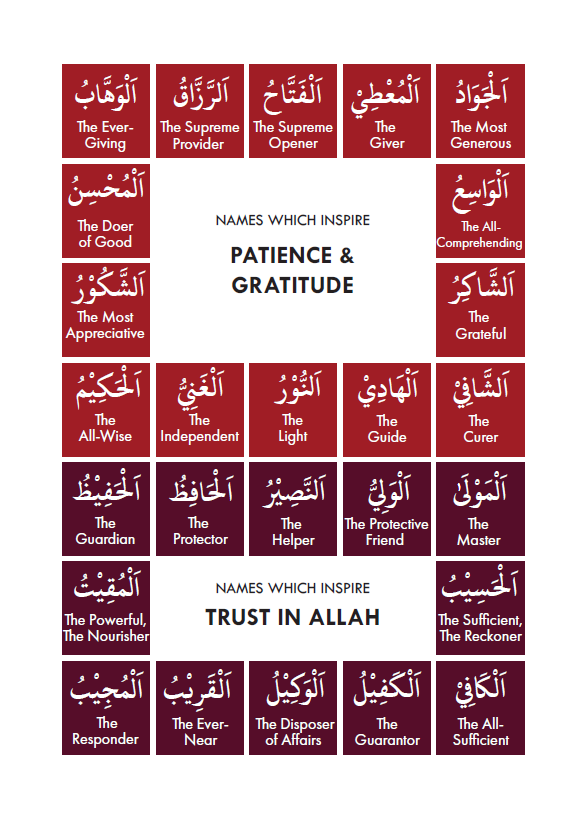 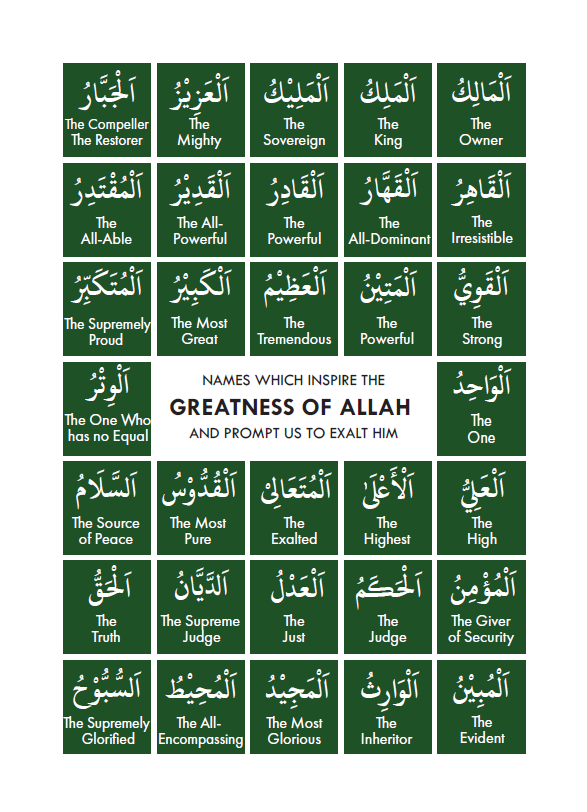 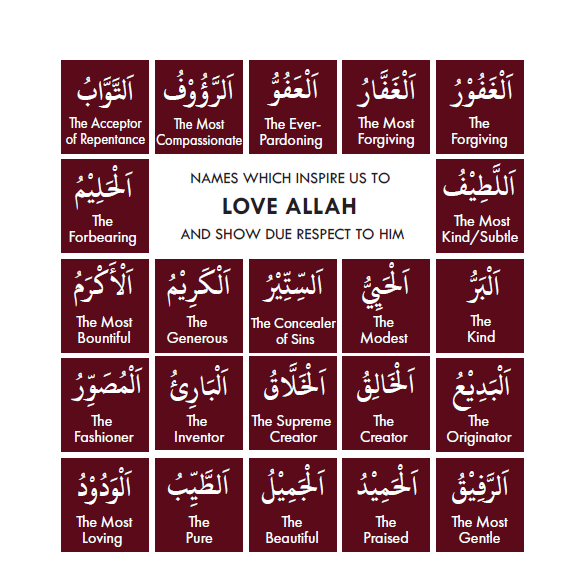 Be Ready For Death:What to Do When Death is Imminent
Next

Muharram: The Month of Allah

Page load link
By clicking accept, you agree to the storing of cookies on your device to enhance site navigation and analyze site usage. Accept Reject
Go to Top