How to Sleep Like The Messenger of Allah ﷺ

The Messenger of Allah ﷺ was the best human being to have traversed this earth. What he managed to achieve in such a short space of time is truly remarkable. What is even more mind-blowing is the intensity of his personal ‘ibādah, his devotion to his Lord and how long he spent at night in the worship of His Lord despite his numerous obligations and responsibilities in the daytime. He made time for everyone, from the unnamed girl who would take his hand and make him walk around with her around Madīnah to his wives who he would take time out to teach and engage in quality conversation with. He took on many roles: leader, judge, military strategist, counsellor, husband, father, grandfather, friend, Prophet of Allah. But none of these stopped him from getting up every night and spending hours in munājāh (private and intimate conversation with his Creator).

How was he able to manage his time so successfully? How can we also enjoy barakah in our time? Step number one is to try and sleep like the Messenger of Allah ﷺ slept.

The following are some of the ways to do this:

The Messenger of Allah ﷺ disliked sleeping before ‘Ishā’ ṣalāh, and talking after it. (Bukhārī)

The wisdom in sleeping early is that one gains sufficient rest before waking up for tahajjud, one is able to wake up for Fajr on time, and moreso in our times especially, one is protected from much fitnah.

The angels remain in the company of the one who sleeps with wuḍū and say: “O Allah, forgive your such and such servant for he slept in the state of purity.” (Ibn Ḥibbān)

Imagine that! The angels could be making du‘ā’ for you every night. 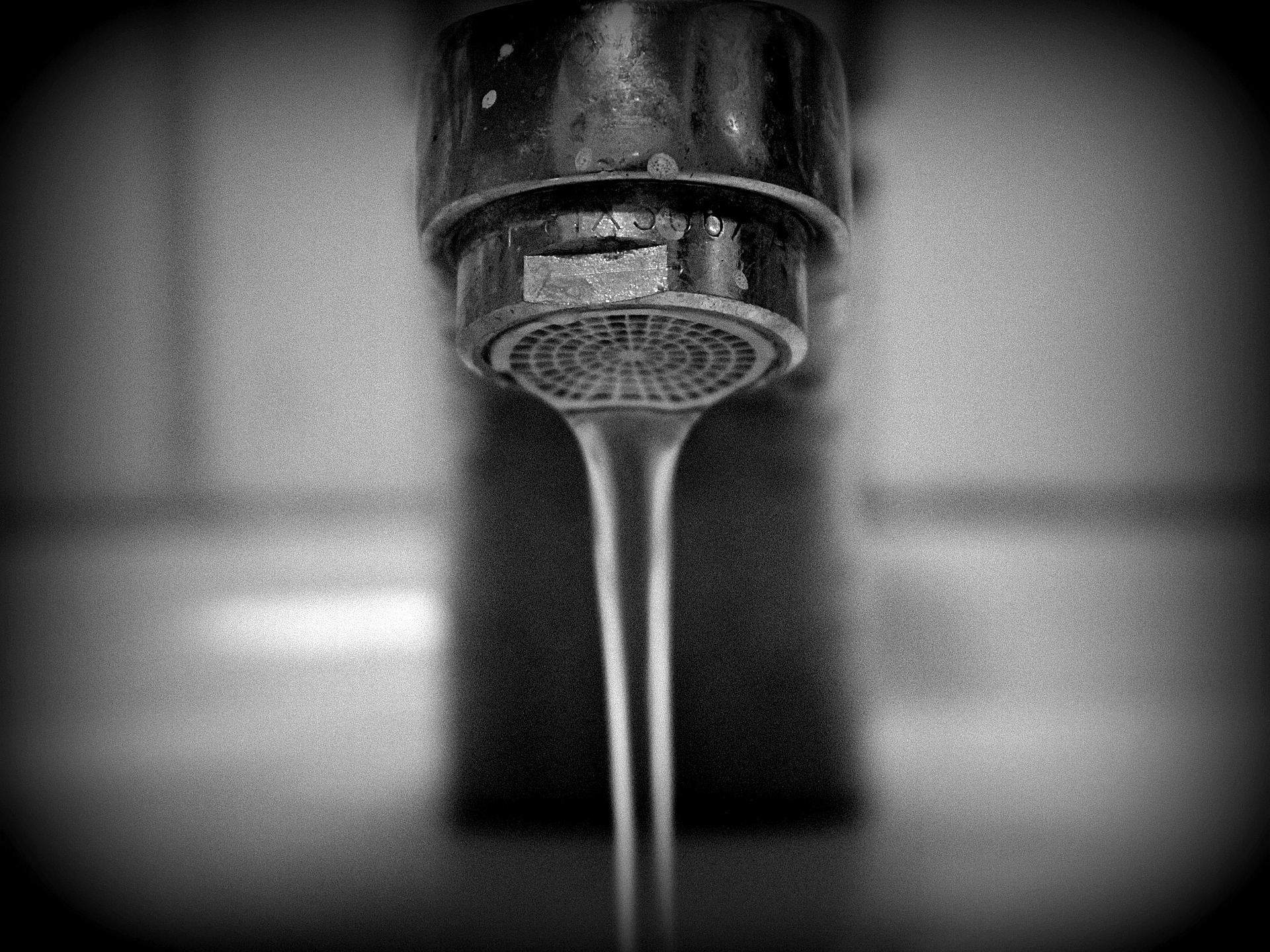 3. Sleep on your right side.

The Messenger of Allah ﷺ would sleep on his right side and place his right hand under his right cheek. (Bukhārī)

4. Don’t sleep on your stomach.

Abū Dharr (raḍiy Allāhu ‘anhū) said: “The Messenger of Allah ﷺ passed by me and I was lying on my stomach. He nudged me with his foot and said: ‘Junaydib! This is how the people of Hell lie.’” (Ibn Mājah) He ﷺ also said: “Allah dislikes that one sleeps in this manner.” (Abū Dāwūd)

The Messenger of Allah ﷺ said: “Whoever recites 10 verses at night (regularly), he will not be recorded among the negligent.” (Ḥākim)

See here for a detailed list with the translation and virtues.

These have amazing rewards, including: you will be protected from the punishment of the grave, you will receive intercession in the hereafter, a guardian angels will keep watch over you, no devil will be able to come near you and you will be able to praise Allah with all the praises of His entire creation.

10 Reasons Why You Should Read the Morning & Evening Adhkar
Next

What are the Morning and Evening Adhkar?

Page load link
By clicking accept, you agree to the storing of cookies on your device to enhance site navigation and analyze site usage. ACCEPT
Go to Top